There are a lot of reasons why people feel the need to edit themselves online. There could be a backlash because of something you posted or it could come across differently from what you intended.

The editing process is difficult but it also involves a facet of anonymity that can cause people to edit some parts of themselves and forget to edit others. When people are able to take on anonymous personas, they are much more likely to participate in behaviour that is socially unacceptable. 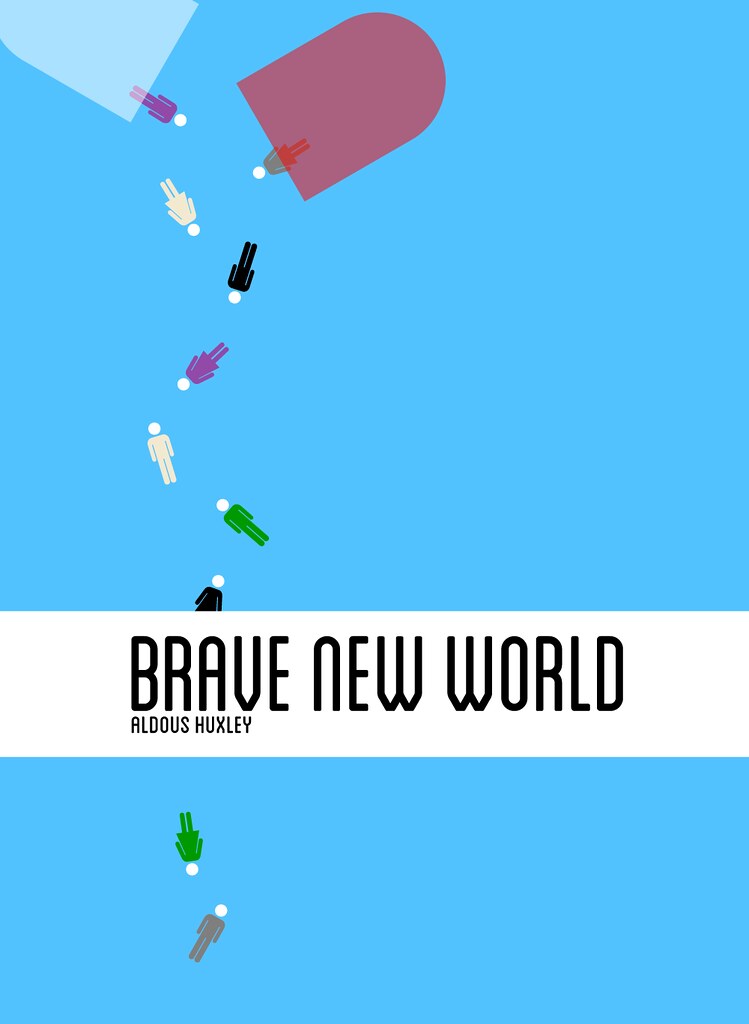 It is easy to deceive in the world of social media and it is easy to spread hate. There is an infinite number of websites that focus on spreading hate. If you are looking for an outlet, people will tell you to find it on the internet. There are many reasons this is failing but one of the main reasons is that hate doesn’t eliminate hate. The only thing that can eliminate hate is a little bit of love.

People have been cyberbullied since the beginning of email and the attacks have been much more severe than what would occur on the sidewalk. The hate words used by people on the internet can be incredibly offensive. A Swedish tenor decided to turn an anti-gay hate mail that he had received into a song. The anonymous emailer claimed that the Swedish tenor disgusted him and went on to say many other terrible things about his sexual orientation.

The Swedish musician expressed that he wanted to scream and cry then get mad. Then he decided to make it into something beautiful and stop being mad at each other all the time. He told people that we are always angry and we need to try ‘something else’. The Swedish singer took the hate filled note and created a song with it, turning the piece of hate into something worth loving.